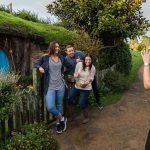 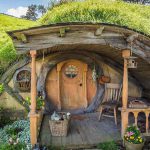 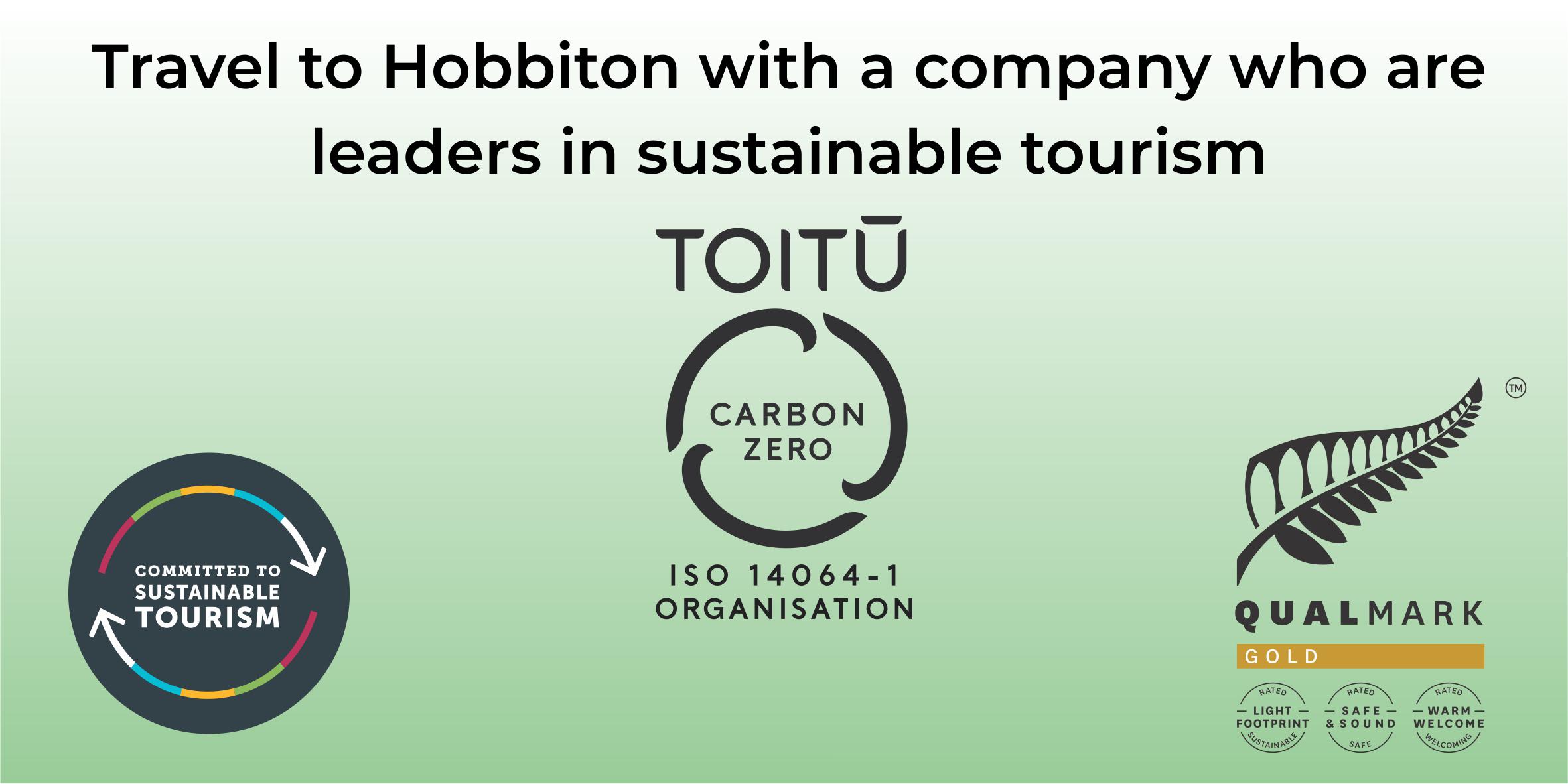 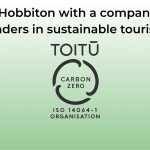 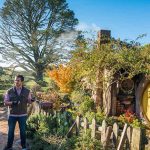 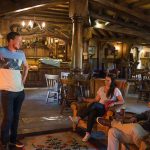 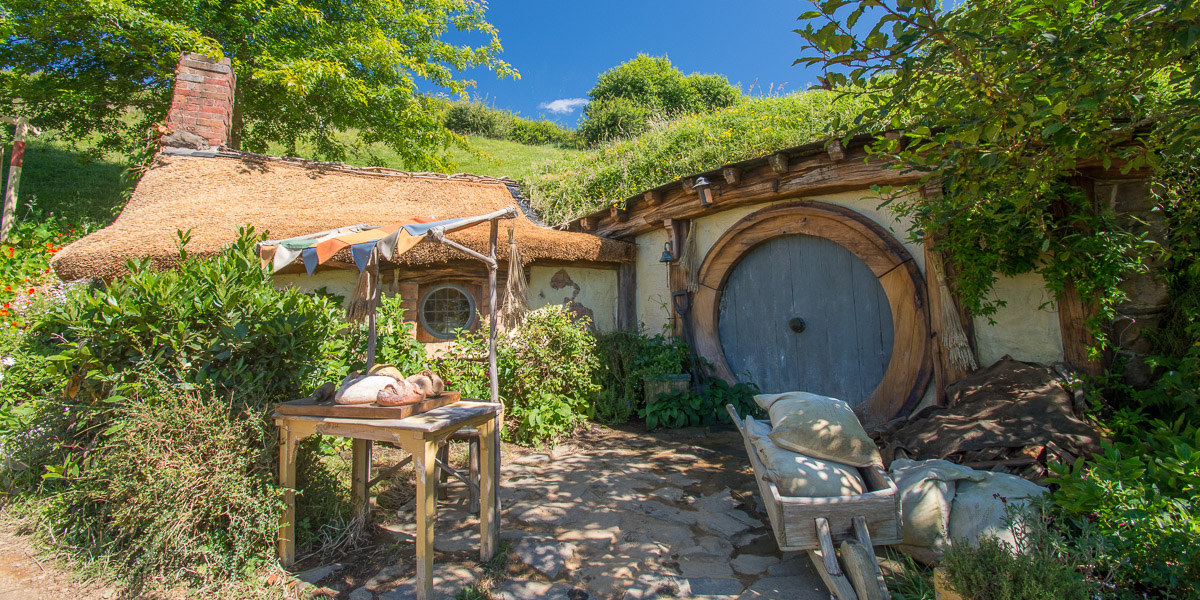 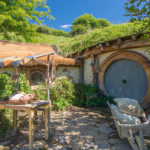 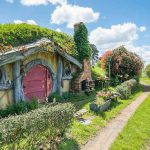 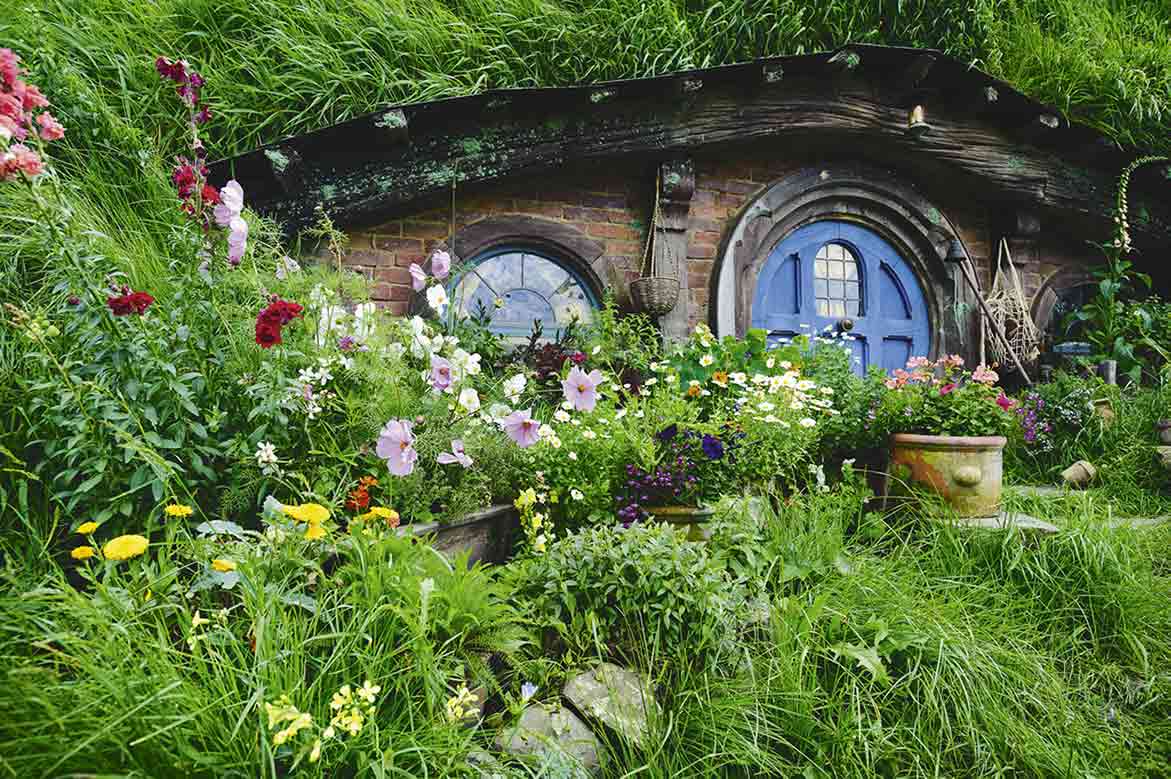 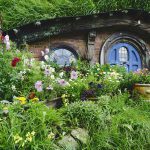 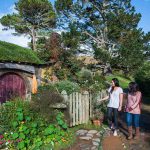 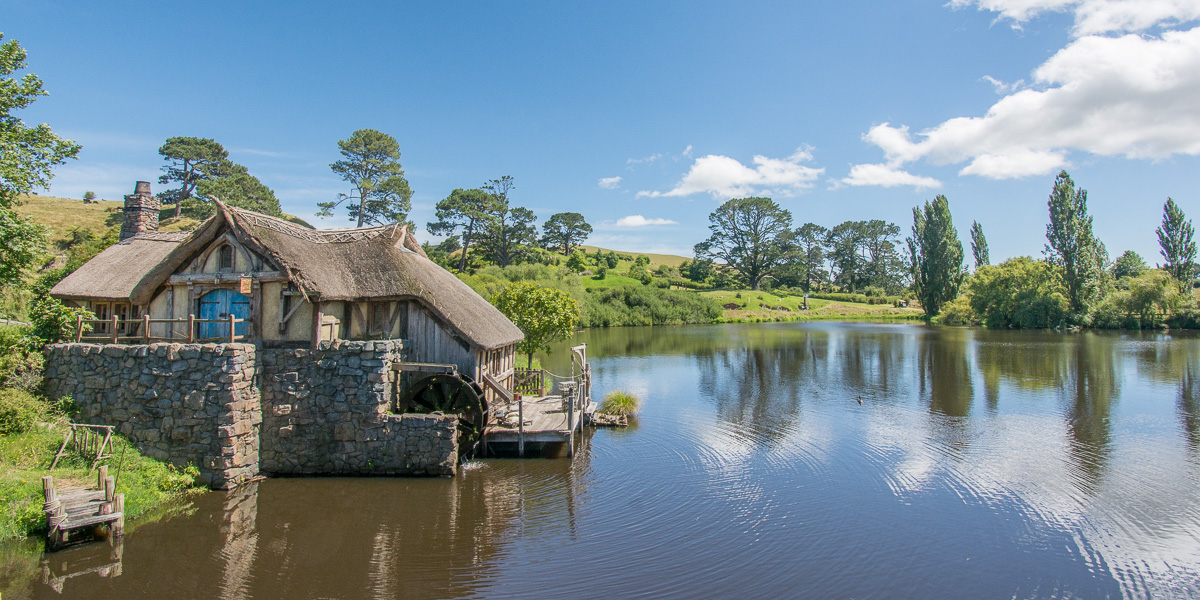 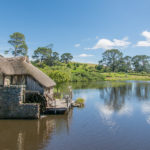 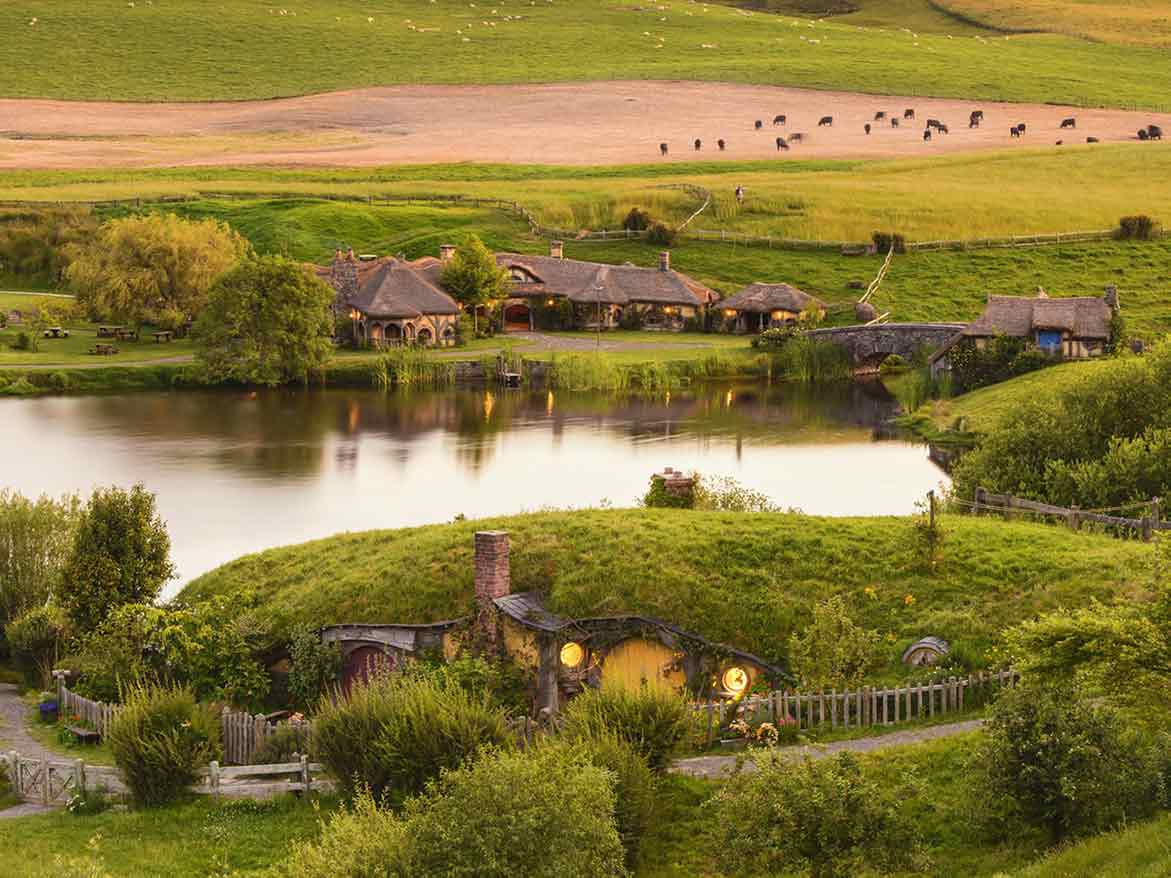 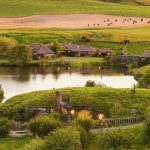 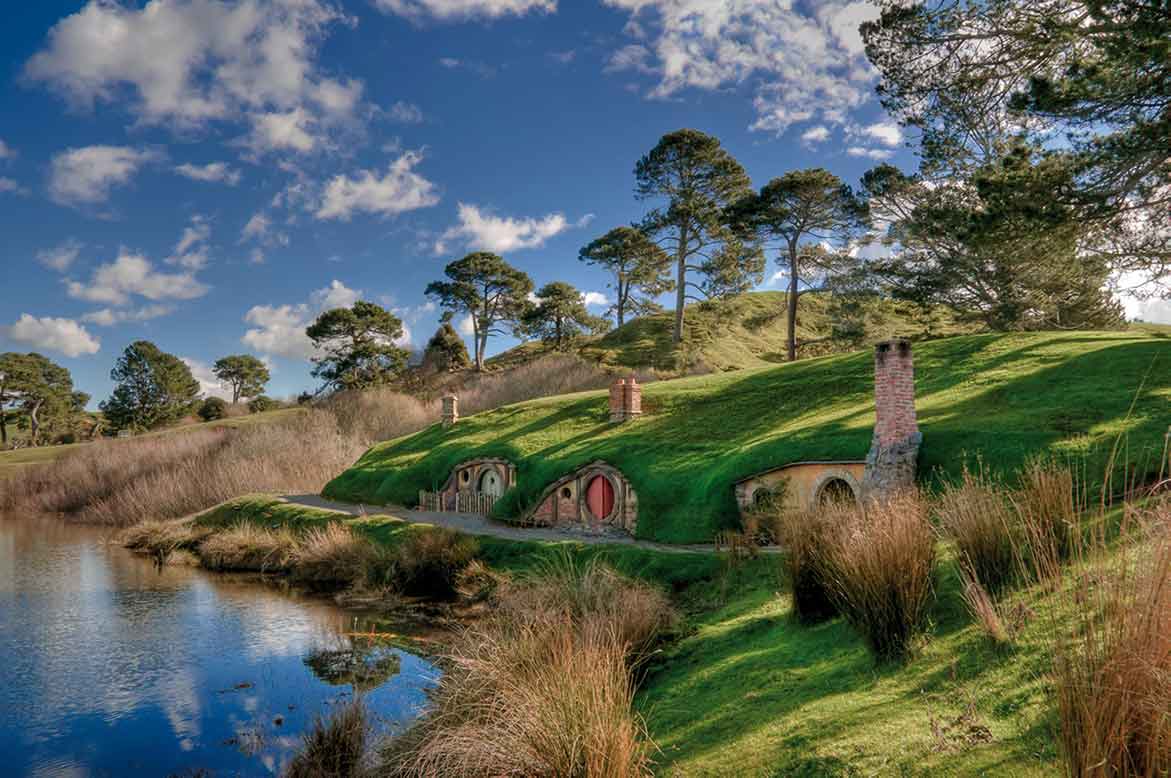 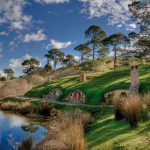 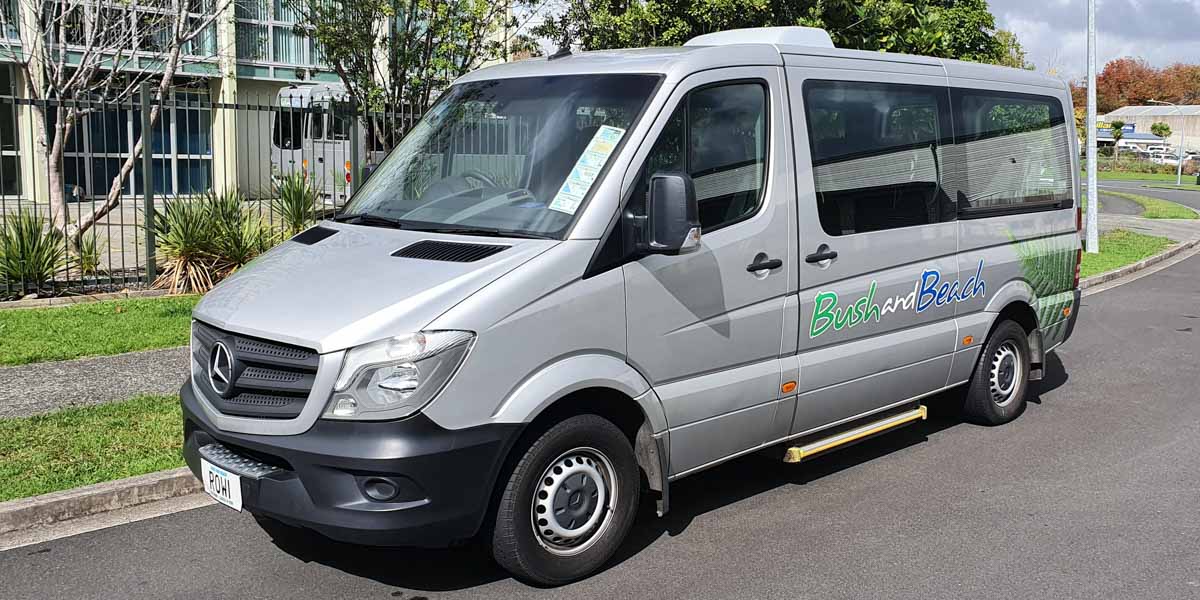 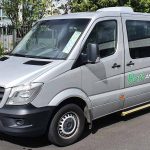 This exclusive access small group tour is for the ultimate Hobbit and Lord of the Rings fans. This tour includes being the first group on set – avoid the crowds and get the best pictures!. It also includes an exclusive delicious second breakfast in the Millhouse.

Depart from Auckland at approximately 6:00am for your drive south over the Bombay Hills to the lush farmland of the Waikato region. Your Bush and Beach guide will talk about the areas you drive through and its history and give you some background to the movies. Upon arrival at the Hobbiton Movie Set, you and your fellow Hobbiton fans have the first tour on set with a Hobbiton guide. Take plenty of pictures as you pass Bilbo Baggins’ house, the mill, and the party tree, among other recognizable landmarks.

After your guided tour of the movie set you head to an epic second breakfast at The Millhouse. The meal which is exclusive to this tour includes morning staples such as scrambled eggs, bacon, sausages and fruit, in addition to creamy mushrooms and grilled tomatoes.

You also get a complimentary drink in the Green Dragon Inn as part of the tour.

After your tour of the Hobbiton Movie Set and second breakfast you visit the gift shop and then head back towards Auckland.

“This is the BEST way to see Hobbiton!!! Early access is well worth the extra cost!! ” Viator Review 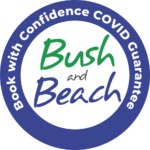 To enquire about the availability of this tour please fill in the contact form on the right. 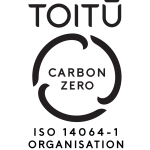 Explore Hobbiton sustinably with us