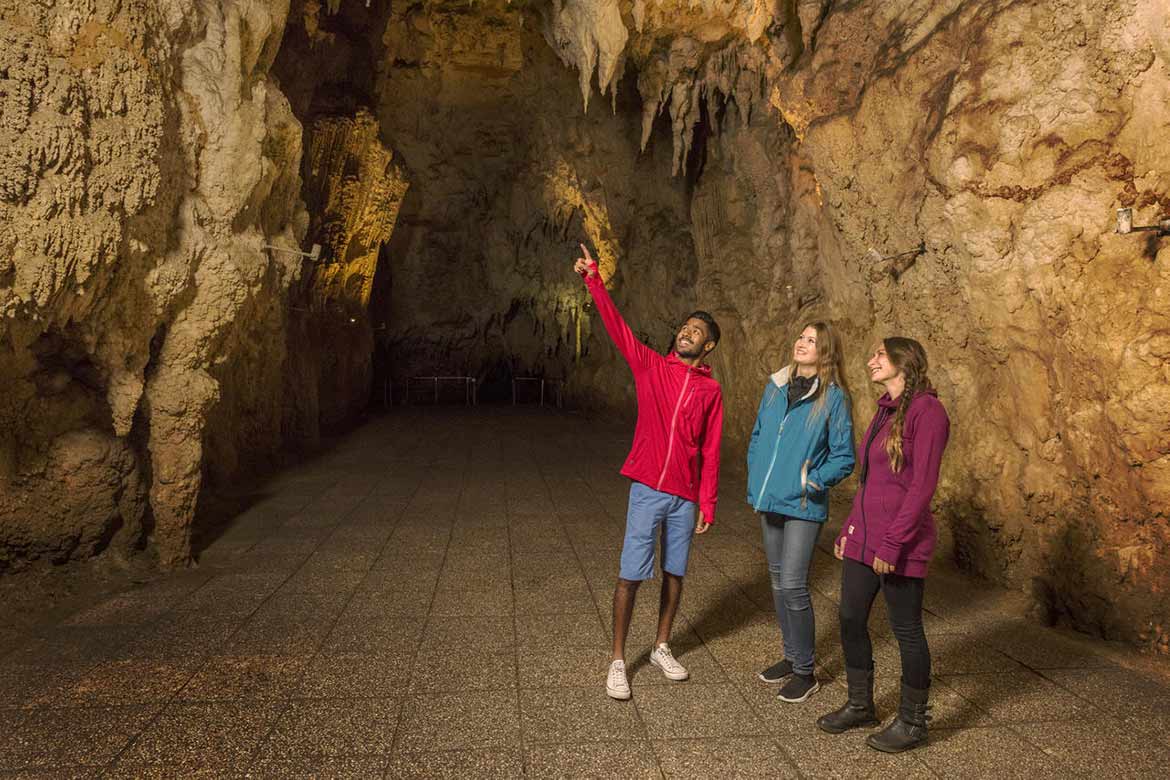 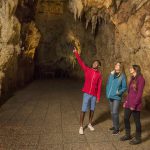 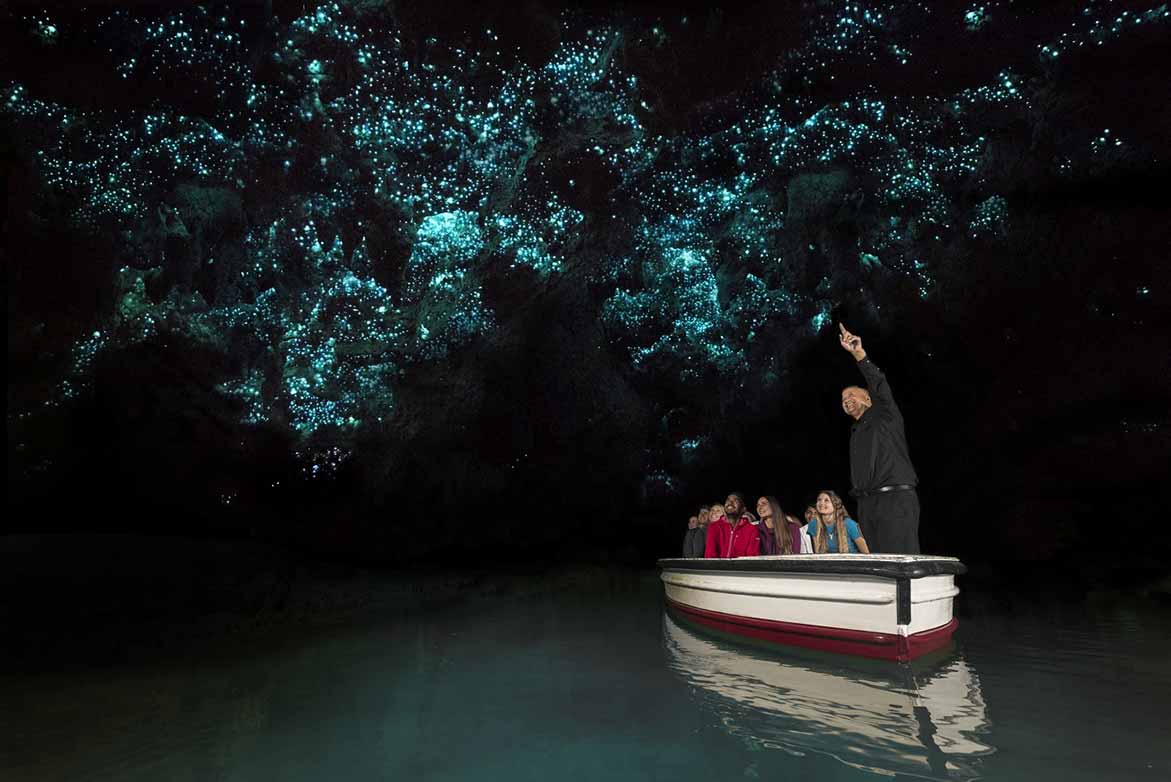 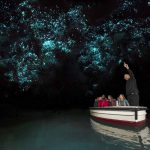 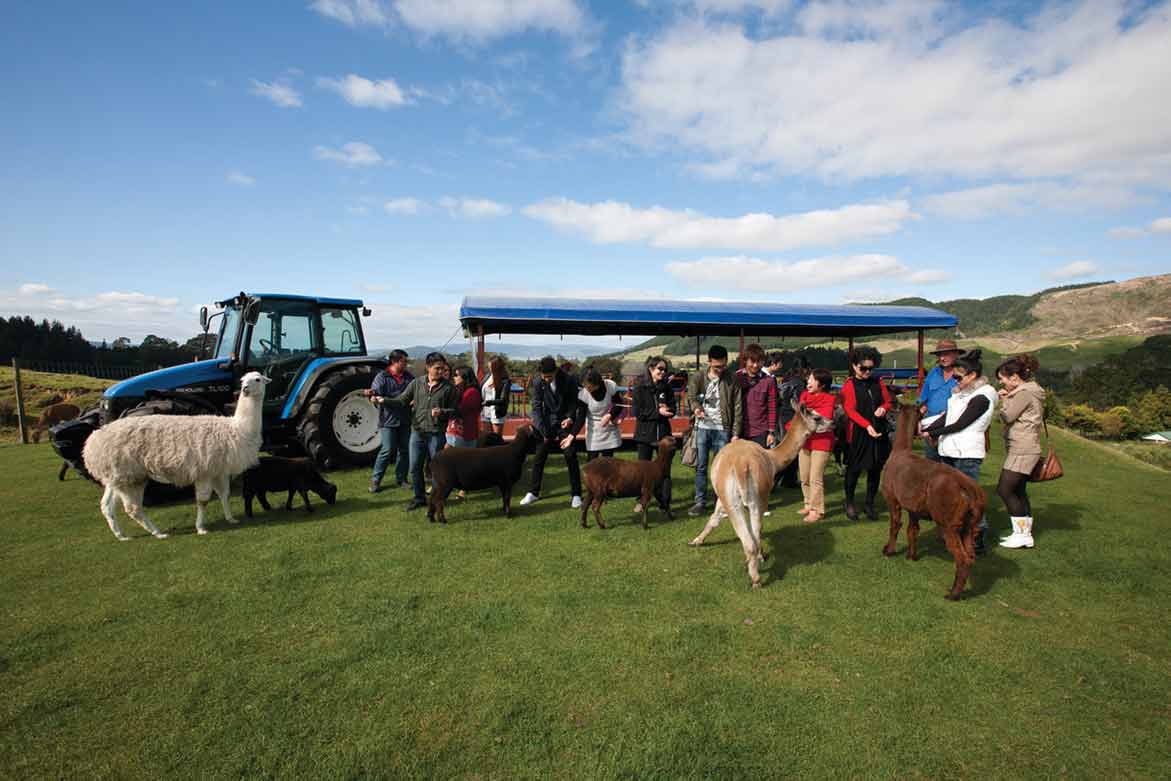 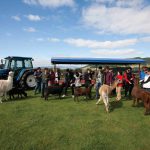 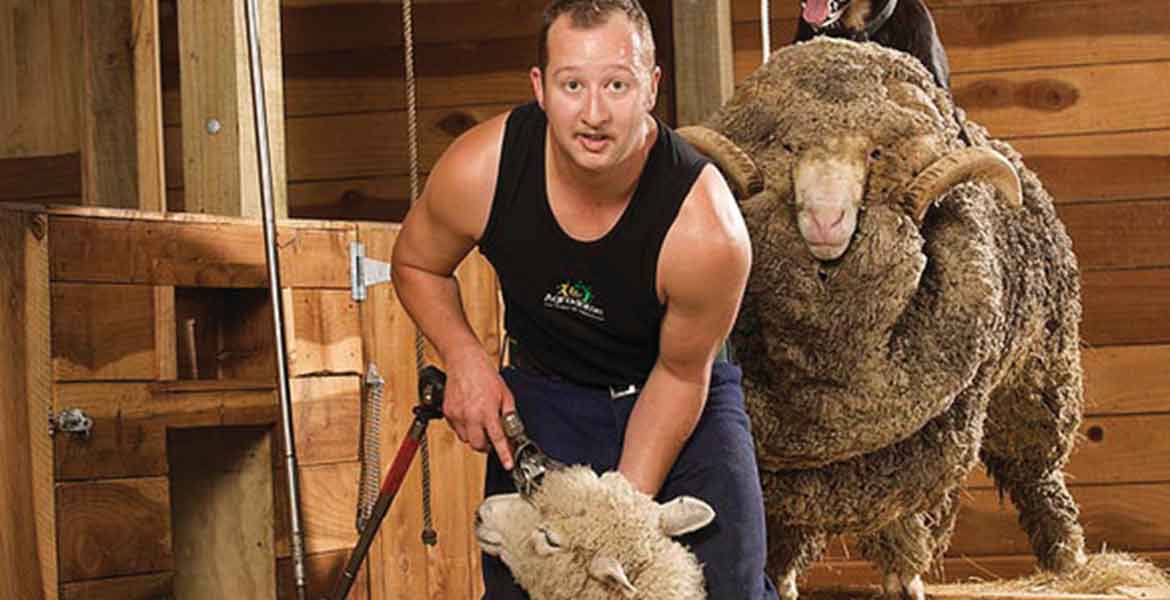 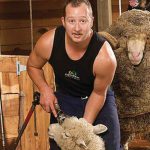 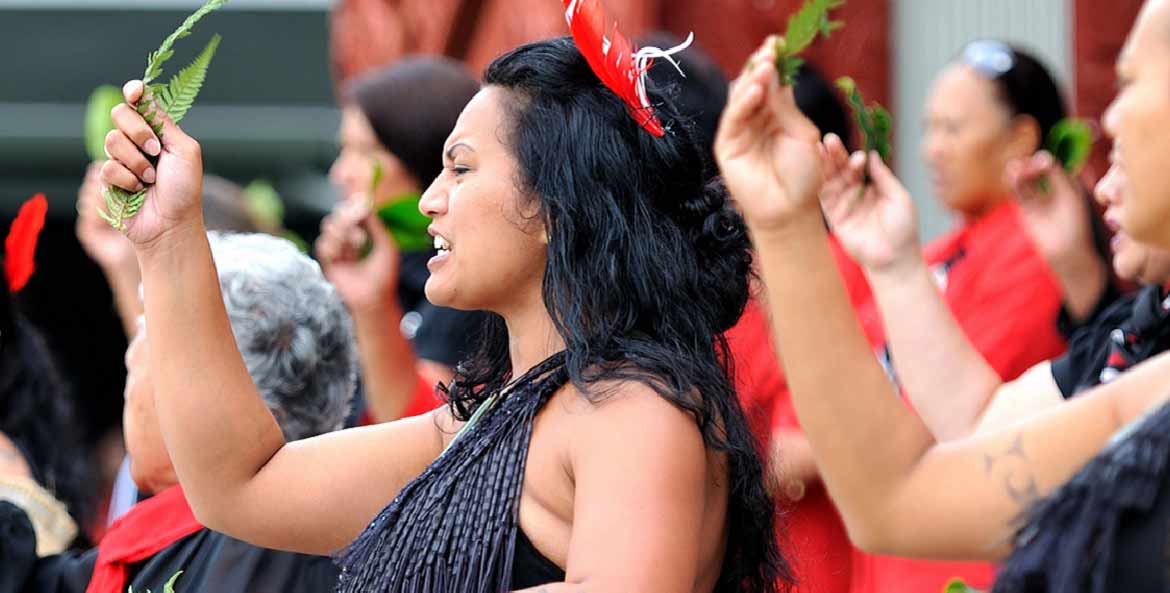 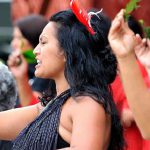 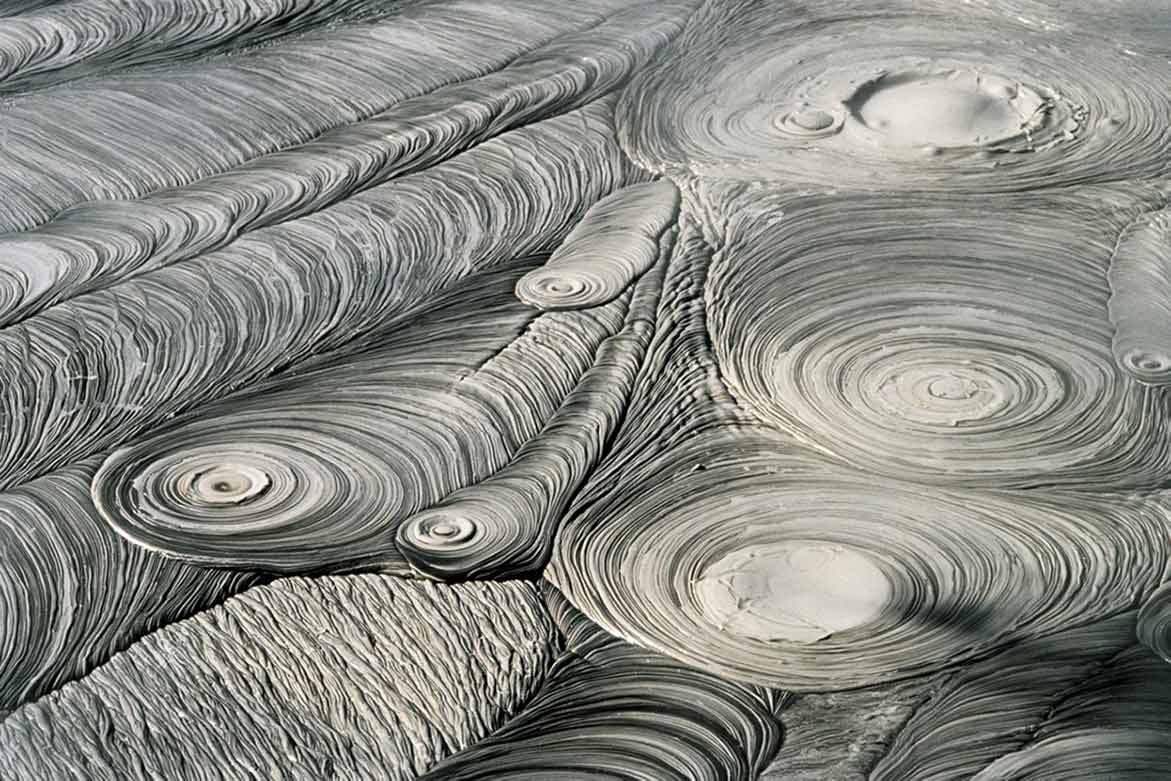 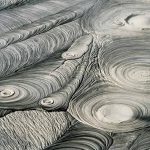 This one day tour visits New Zealand’s famous Waitomo glow worm caves and the boiling mud pools and geysers of Rotorua. Travel south from Auckland through the lush Waikato farmlands to the world famous Waitomo glow worm caves. These limestone formations and cave systems house the shimmering lights of thousands of tiny glow-worms giving you a magical subterranean experience.

Created by geological and volcanic activity, the caves have evolved over 30 million years. You can view prehistoric limestone formations and crystal lacework and marvel at the exquisite colour variations in the stalactites, stalagmites and flowstones.

After your underground tour you continue on to Rotorua with its boiling mud pools and famous geysers. Rotorua’s spectacular geothermal wonders are a mecca for visitors and the city’s reputation as a spa town is legendary. The city is sited inside the rim of a volcanic crater on the southern edge of Lake Rotorua, one of the region”s largest lakes. The region’s twelve beautiful lakes team with rainbow and brown trout. Your tour includes a guided tour around the geothermal wonders at Te Puia followed by a Maori cultural performance.

This tour also visits the Agrodome where you have an introduction to New Zealand farming, with a 45-minute tour of an authentic working farm in all-weather, all-terrain vehicles. Watch a sheep being shorn, hand-feed the animals and finish with a sheep dog trial. You then return to Auckland.

Please note this tour is run in conjunction with our partner, Great Sights on a 49-seat tour coach.